x
What is low smoke zero halogen and where should it be used?
< Back to posts

What is low smoke zero halogen and where should it be used?

Low smoke zero halogen (hereafter referred to as LSZH but also called LSOH, LS0H, LSFH or OHLS) is a material classification that is common to cable and wire casings.

When exposed to flames and high levels of heat, LSZH materials produce very little visible smoke (compared to PVC and other similar materials) and no halogens, which can be harmful to humans.

There are several similar classifications such as low smoke and fume (LSF) and low smoke varieties of PVC and cross-linked polyethylene (XLPE). Materials with these classifications have similar properties, but often fail to meet prescribed specifications.

This article deals with:

The halogens are a group of elements that can be found in the second column from the right in the periodic table.

Chemically, they are one electron short of having a full shell. This makes the non-metal elements highly reactive. They constantly try and gain an extra electron by reacting with other things – including organic matter.

The halogens, displayed in yellow on the below periodic table, can be harmful or lethal to humans. 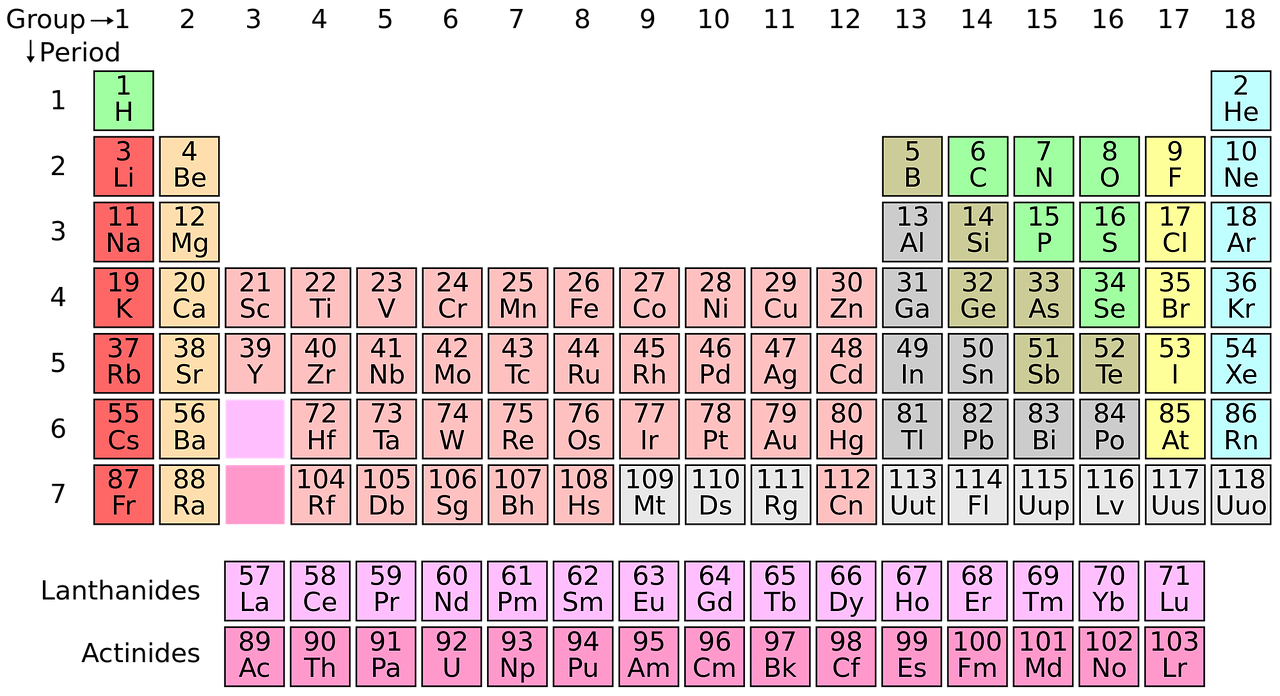 The problem with PVC

The main cause of death in a building fire is smoke inhalation, not the flames themselves. Toxic smoke containing halogens is particularly dangerous.

PVC is often advertised as being fire resistant. This means that a high temperature is required for it to start burning. But the problem with PVC is that as it is heated, it gives off more than half of its weight as fumes.

Cable jacketing made of PVC can be dangerous because, when burned, it releases a toxic hydrogen chloride gas – chemically like mustard gas. Not only is this harmful to humans but it is also corrosive, and can damage electrical equipment.

Other products of PVC burning, such as dioxin, can cause more ‘slow burning’ health problems, with the effects staying with victims a lot longer.

Aside from the health effects, the thick acrid smoke that is released by burning PVC can reduce visibility in emergency situations. This can be devastating if, for example, the smoke obscures a pilot’s vision during an emergency landing.

PVC cabling can also help fire spread more easily. If lots of PVC wires are bundled together, for example in a group of network cables, travelling between rooms this can help spread flames easily throughout a building and accelerating the destruction.

Regulations have governed the use of PVC in wire and cabling for some time. In certain places, it is ill-advised to use PVC, but it is still common in certain safer settings.

See the difference in combustibility between an LSZH cable and standard cable in the video below.

The first commercial thermoplastic LSZH material for cables was patented by Raychem in 1979. Initially, the material was slow to catch on. But some specifiers saw its value sooner than others – notably those in military and transport sectors.

When HMS Sheffield was hit by an Argentine Exocet missile during the Falklands conflict in 1982, the projectile failed to explode when it hit a control room, but a ferocious fire ripped through the ship, killing 20.

The thick poisonous smoke that emitted from electronics on the ship proved far deadlier than the flames.

A fire at King’s Cross Underground station in 1987 killed 31 when a stray match started a fire underneath a wooden escalator. Again, the thick smoke made it harder for passengers to evacuate and made life more difficult for the emergency services.

These tragedies helped crystallise the need for non-smoking, less toxic wiring in the minds of specifiers. Especially in enclosed spaces such as on war ships and in rail stations, but also more widely across society.

In the UK, low fire hazard cables are used widely, even though there are few statutory requirements for their use.

One important regulation comes from the Construction Products Regulation, introduced last year. From the 1st of July 2017, all cables that are intended for permanent installation in buildings must be accompanied by a Declaration of Performance (relating to the cable’s fire resistance) and have a CE marking.

These factors must be considered by building specifiers, who will factor the cable's properties into any risk assessments they carry out. This forms the basis of most regulations in the UK. 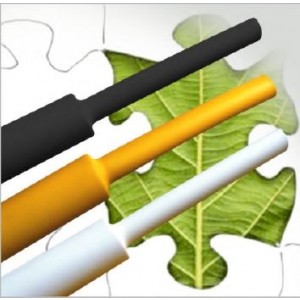 Advancements in thermoplastic LSZH made it available to create other accessories for cable management, including LSZH heat shrink tubing, labelling and fixtures.

Where these cable management systems travel through a whole building it can enable the much faster travelling of fire.

As with LSZH cables, LSZH heat shrink is low smoking and has no harmful halogens. It is perfect for insulating and protecting sensitive cables, as well as for lightweight harnessing and electrical components in enclosed spaces such as marine, mass transit systems and other sensitive environments.

The most important thing to bear in mind when you are purchasing LSZH products is to know what specifications you are trying to meet. A member of our expert accounts team will gladly offer advice in line with your requirements.

True low smoke, zero-halogen cables must adhere to stringent smoke density tests (see: BS EN 61034-2) and zero halogen tests (in accordance with BS EN 50267-2-1).  Cables that do not pass these tests cannot be classified as LSZH.

Here are some additional tips: