Following on from another urgent phone call from Pinewood Studios, we were delighted to again be chosen to provide our products and services in association with a new movie in the making, ‘The Martian’, which is due to be released in cinemas in 2015. It was reported that Ridley Scott was to direct this adaptation and that it would star Matt Damon along with Golden Globe winner Jessica Chastain as the leading lady.

Hilltop were required to provide a range of coloured cable and wire management products to tight filming deadlines. Our MD Steve Hill commented, “In some instances this was a real challenge for us with some of the more bespoke colours and sizes that were required, all to a very tight schedule. However the Hilltop team rose to the challenge and somehow met all the requirements in full and most importantly on time (I might add, JUST on time!)".

We are all committed at Hilltop to supporting these new British film making opportunities at Pinewood Studios and we were all delighted to yet again been selected and associated with another major British made film. 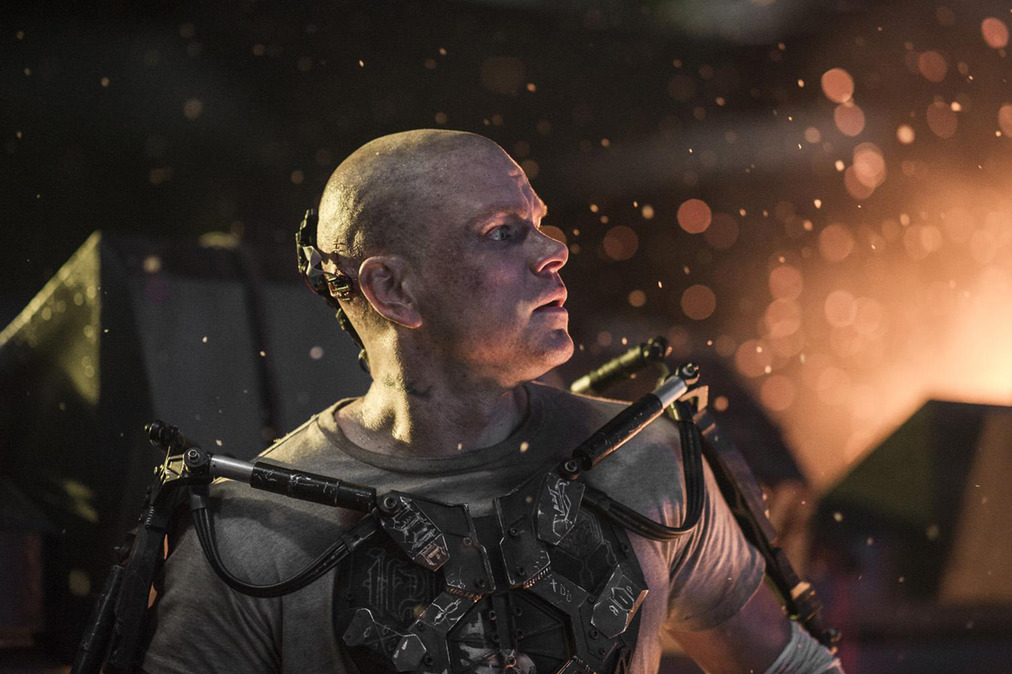