It was a decisive match for the Centurions last month, and whilst the results of the day didn't end in their favour, Hilltop were still happy to know they had played their part in the thrilling event.

As well as being proud shirt sponsors of the Centurions, Hilltop also offered to sponsor the game in the thrilling match against Hull Kingston Rovers. Both teams wrestled to clinch the lead from the other and after some back and forth it was eventually Hull that took the game.

Neil Jukes, coach of Leigh had this to say about the game:

"Ultimately it was a game of inches - both teams competed high and kicked pretty well. Nobody gave each other an inch."

"Leigh completed at a very high rate and they battered us in the middle. We will enjoy the win but it means nothing if we don't come out with the right attitude next week"

Managing Director Steve Hill and Sales Director Rebecca Hill attended the match to meet with the players and present their support as sponsors. Even without a win, it was smiles all round and an experience we're proud to add to Hilltop history! 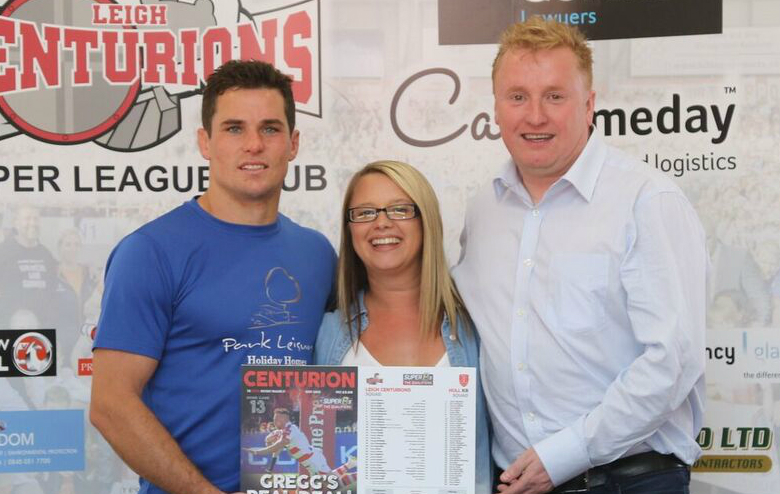