x
Jaguar Land Rover has posted record sales for 2013 with 425,000 cars sold worldwide – Great News for the British Economy and all their British manufactured parts suppliers, of which Hilltop Products are very proud to list ourselves amongst !!
< Back to posts

Jaguar Land Rover has posted record sales for 2013 with 425,000 cars sold worldwide – Great News for the British Economy and all their British manufactured parts suppliers, of which Hilltop Products are very proud to list ourselves amongst !!

This was up almost a fifth for the company, which has plants in the West Midlands and Merseyside.

The US, Germany and India are now the Indian-owned manufacturer's fastest growing markets.

The figures came amid a resurgence in the wider vehicle market as the economy recovers both in the UK and in many key markets overseas. 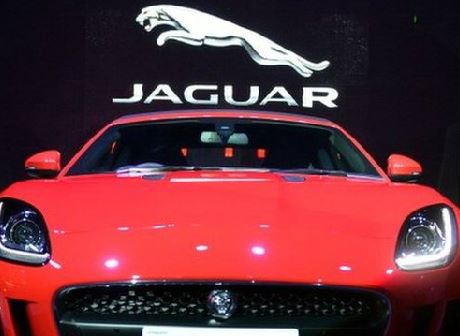 Jaguar itself saw sales volumes increase by 42% in 2013 as customers in the US, India and Germany bought its luxury cars.

Jaguar Land Rover is hiring nearly 2,000 extra people to meet demand, bringing its total staff in the UK to more than 26,000.

"The company faced serious problems prior to 2008 but our members in Unite and the company worked together to turn JLR's fortunes around. The manufacturer's fantastic performance is testament to the workforce."

Last week, the Society of Motor Manufacturers and Traders said car sales in Britain were at their highest since 2007 thanks to a recovering economy, cheap financing packages and repayments of mis-sold payment protection insurance.

At the height of the recession, the company's Indian owners asked for financial support from the British government.

Hilltop are very pleased to be a part of this Success and will continue to supply and support our customers to help continue this ever increasing industry, not only in the UK but worldwide.