Hilltop Products has supported Leigh East ARLFC’s Under 18s squad to go on an away trip to Cardiff.

The amateur Rugby League team will travel to South Wales to play the Cardiff Blue Dragons Under 18s team on May 5th and 6th.

The team normally plays in a local North West amateur league but asked for sponsors to help the players travel further afield and gain more experience, whilst helping to expand the game of Rugby League to South Wales, the heartland of Rugby Union country.

Money donated by Hilltop Products and other local supporters will go towards paying for a coach and hotel for the team. 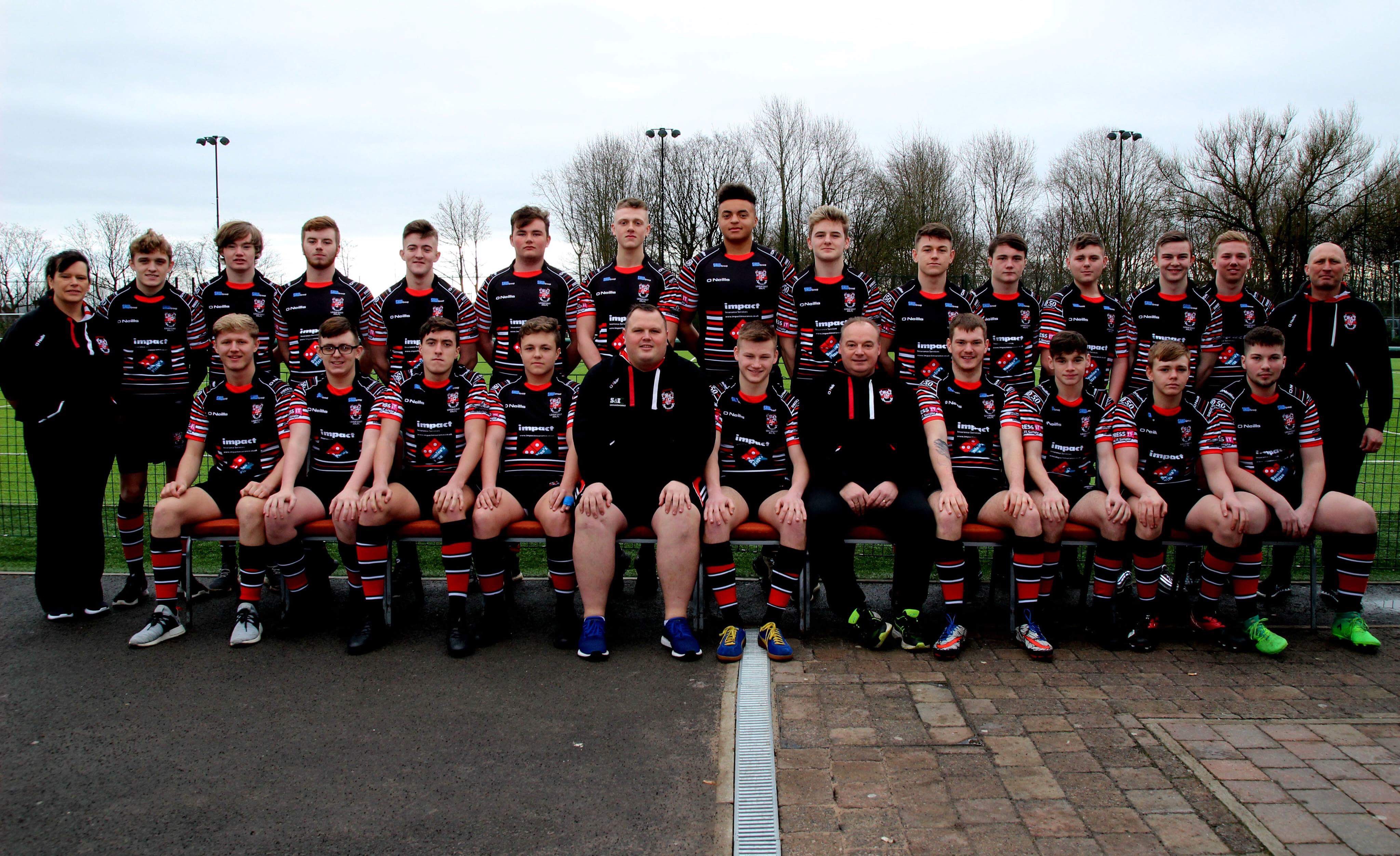 This programme - named after club legend Tommy Sale - offers young players from Leigh and the surrounding area a pathway to play for the Centurions.

This season, the Centurions will have Hilltop Products’ logo printed on the chest for the second season running.

Leigh Centurions have a key game on Sunday as they welcome close rivals the London Broncos to the Leigh Sports Village.

The team from the capital sits fourth in the Betfred Championship table, one place ahead of the Centurions.

Leigh Centurions were controversially relegated from the top-tier of English Rugby League last season, despite not finishing bottom of the table.

At the start of this season, they were named the bookies’ favourites to win promotion to the Super League.