Leigh Centurion's has a lot of fans at Hilltop Products including the company's Managing Director. Everybody at the company is very proud to support the team as they prepare for their first Super League campaign since 2005.

The Centurions have teamed up with Kukri to produce the new home kit which was revealed at a Commercial Launch event at Leigh Sports Village.

Leigh Centurions Commercial Director Jason Huyton said: "We are delighted to renew our relationship with Kukri and equally delighted with the design of our home and away kits, the latter which will be revealed shortly.

"The home kit reverts back to the Club's traditional Cherry and White hoops featuring in a modern design and is sure to become a big success with our valued supporters."

The main sponsor is CAL Sameday, a local courier firm, and Hilltop Products will be the official Chest Sponsor. 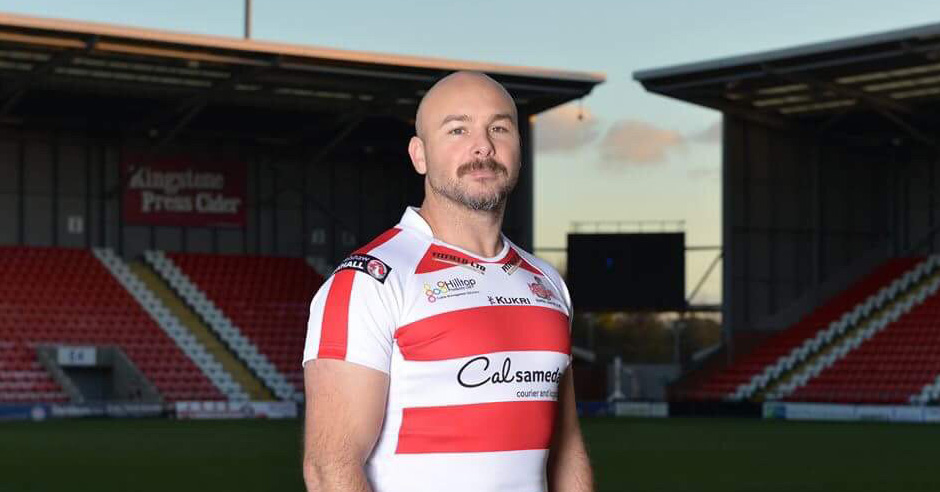 In the past Hilltop has supported the club by sponsoring a player and paying for adverts around the ground.

Steve Hill, Managing Director of Hilltop Products said: “Hilltop is a 'family' of passionate rugby league supporters, we’ve been through highs and lows with Leigh, but now there’s a real buzz about the historic club and the forthcoming Super League season. We’re just glad we can be a small part of it.”

The official kit launch is scheduled for early December. More details will be announced as soon as possible.