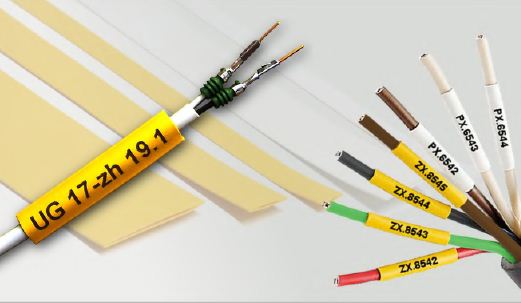 Boeing Spec: This test measures the amount of toxic gases that are generated from a burning laminate in a controlled environment.

Toxic gases like CO, HF, HCN, HCI, HBr, SO2 and NOx had been checked in both flaming combustion and non-flaming pyrolytic decomposition test modes. In both cases our product was largely below the limit values.

Railway Specs: According to these two normative, FLZH201B can be used in more restricted conditions allowed, having low flame propagation and lowsmoke density and at the same time and high value of limited oxygen index together with a very low smoke toxicity due to the not halogenated material.

UNI CEI 11170-3 is the Italian normative for fire protection of railway, tramway and guided path vehicles. CEN/TS 45545-2 is the European technical standard for fire protection on railway vehicles and it is part of the project of harmonization of all regional European railway normative. CEN/TS 45545-2 will become soon mandatory in all the European countries and it will supersede the national normatives. Therefore we can guarantee in the railway application, an item suitable for the present and also for the future.

Posted in News Product Information By