Please fill in the form below to receive your quotation:

How To Find Us

Save Back
Skip Personalisation | Request a Callback 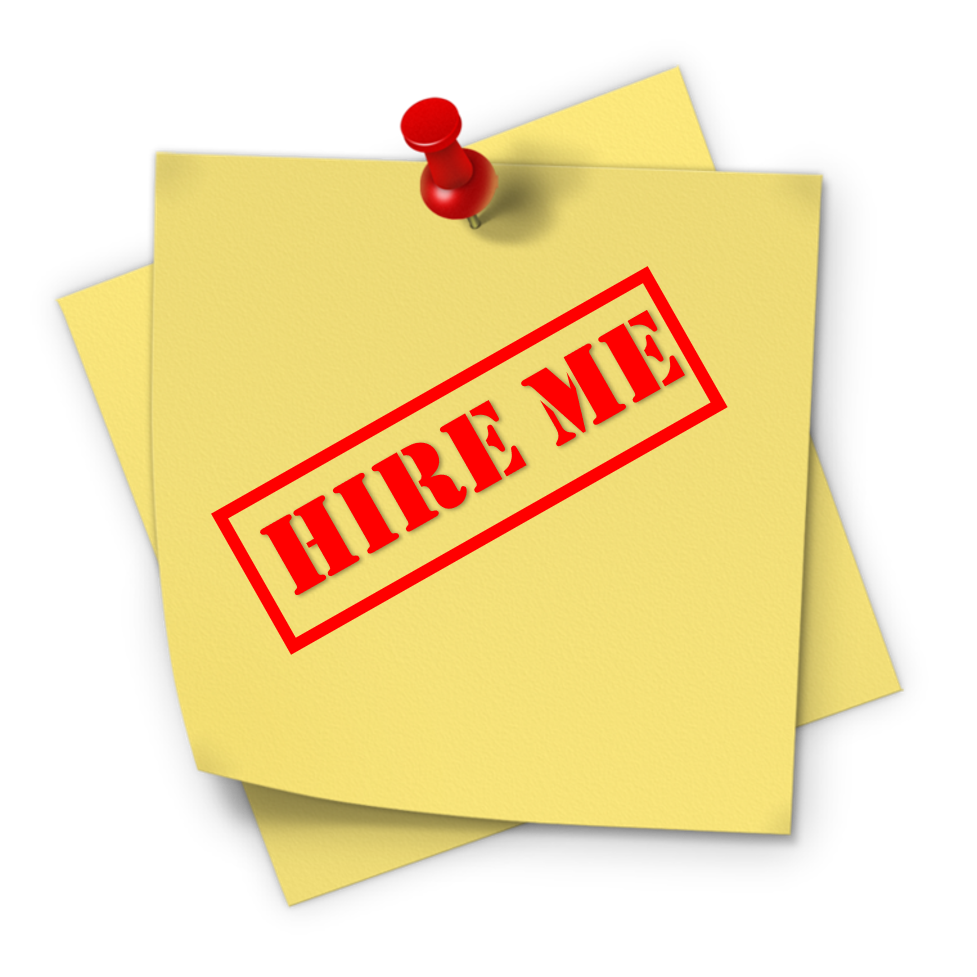 Utilised for Leister Welding Machines and RCCB Safety Boxes. Designed to provide safety against electrocution by detecting current leaks. In the presence of electronic malfunction, the RCCB will trip and prevent further current from entering the system, meaning a reduced risk of injury, electronic failure and fires. Particularly useful for larger electronic devices such as our welding machines.

The RCCB unit is fitted with a lockable selector switch marked for “mains” or “generator”. The latter position provides the reference connections required for correct operation of the RCCB when a generator is used.

The Residual Current Circuit Breaker (RCCB) Unit should be plugged in either to the fixed supply or to the generator via its 2m lead. This unit should be mounted securely above ground level if possible. If not then it should be stood on the floor/ground in a position where it is unlikely to be damaged and firmly held down with sandbags or weights so that it cannot be knocked over.

The RCCB should be tested each day before work commences.

Connect the equipment to the power supply as above with the isolator in the OFF position and the RCCB ON/OFF switch (behind clear plastic panel) to OFF. Switch on the isolator, then the RCCB and press the test button. The RCCB should trip out. If it doesn’t, check that there is power to the RCCB. If there is, the RCCB unit is faulty. It should not be used but returned to Hilltop Products immediately for inspection.

ANY QUERIES ABOUT THE CORRECT OR SAFE FUNCTIONING OF THE EQUIPMENT SHOULD BE REFERRED TO THE SUPPLIER.

Leads must never coiled up when in use. When couplers are in use, the 2 halves should be secured by the locking ring to prevent seperation.

Can't find what you are looking for?

Available on most products

You may also be interested in the following product(s)